Bangkok - Visit of the French School

Before going to Cambodia, we made a stop in Bangkok at the French School !

We were nicely hosted by Philippe and his family! Thank you so much!!!

The French School of Bangkok is very big. More than 1000 pupils!!!! So with all these minds, they had a lot of games ‘ideas : 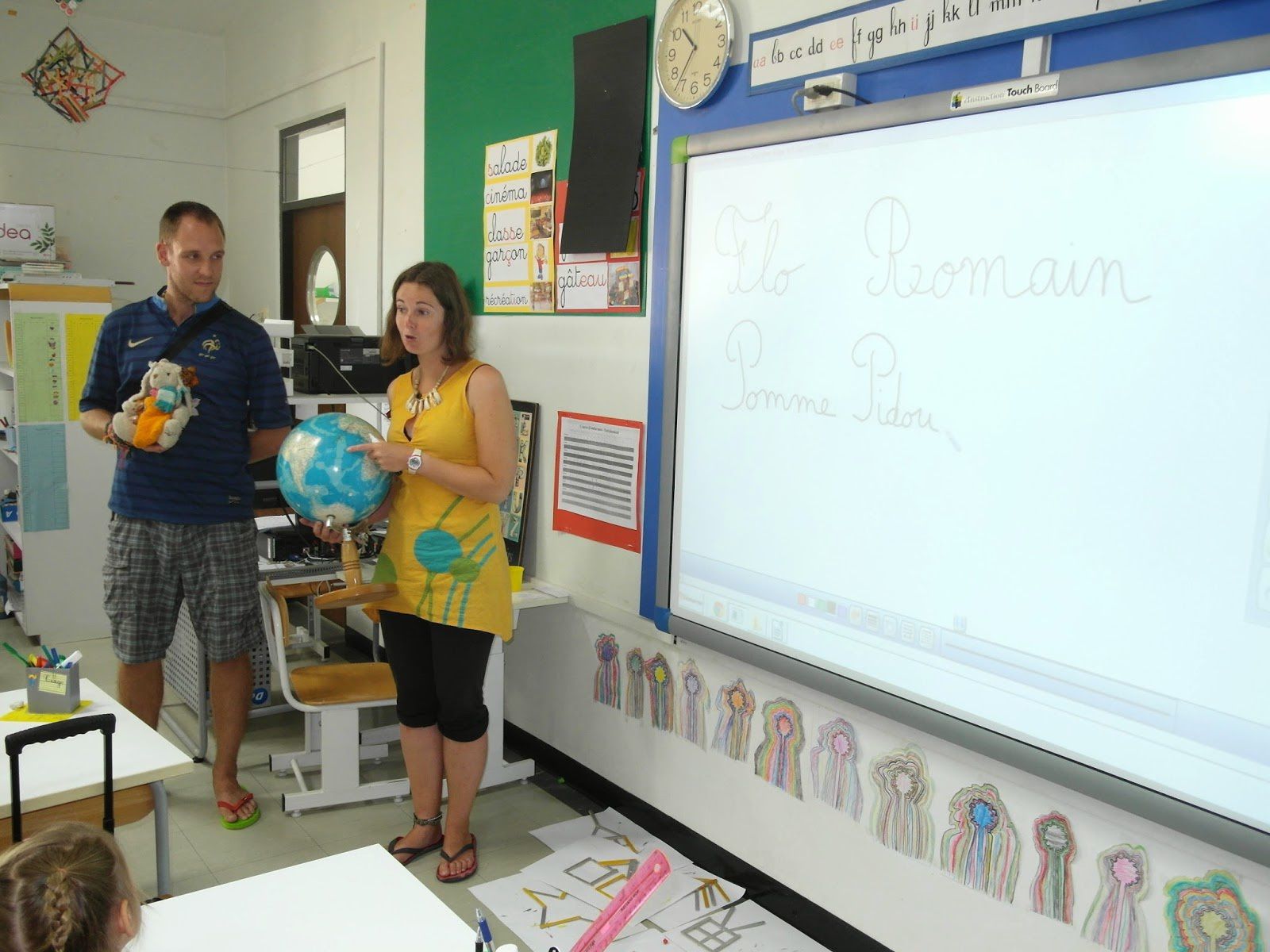 We discovered a French game called « Baguette » : There are 2 teams : the customs officer and the smugglers. The smugglers secretly decide who will “transport the cam” (a small piece of wood, a coin, a stone…). They all close their fists and try to cross the border without being caught by the custom. One custom officer can only have one target! If one officer catches a smuggler, he has to open his fists. If he has the “Baguette”, the custom team wins 1 point. If the smuggler with the treasure can cross without being caught, his team gets 1 point. After 5 border crossings, teams change roles.

In the English game “ Gold catching”, we put some “Gold” (balls, scarves, Stones…) in a hoop in the center of the play field. One team is in charge of the protection of the Gold and one one more teams are the thieves! The children try to take some gold without being caught. If they get caught, the “gold” is put back in the hoop. After 5 minutes we count how many gold each team has stolen and we change the roles!
« Dern Sam Kha » is a Thai game that we also know : It is a race between teams of 2 players, where the children are tied up to each other by the feet. The fastest team wins the race.

« Litching chag » (sorry for the spelling.) is a game similar to the “Devil’s Tail” which means “Monkey’s Tail”. The two teams receive scarves in 2 different colours and attach them in their back (like a tail). In 5 minutes, the players have to take off the tails of the adversary team. The team with the most tails remaining wins the game. If a child loses his tail, he cannot catch anyone else!

In the coconut game, you need to cut a coconut and fix a string, so you can use it at stilts. (Remember, we did the same with food cans)! When your coconut are ready, jump on it and be the fastest (without falling down!)!!

In the « sardine game », there is a shark in the middle of the field. The shark asks the sardines to run. They have to cross the field without being caught. If a sardine is caught by the shark, it becomes a seaweed: the plyer cannot move his legs anymore, but with his hands he can try to touch the remaining sardines! The game finishes when there is only one sardine left!

For the “bunny – game”, children are in team of 2 (one is the rabbit home and has to stand and the second is the rabbit and starts in his home between the legs of his friend). One player is a hunter; when he wants to; he asks the rabbits to go out. All rabbits have to run (in a specific designated way) without being caught by the hunter. The hunter can only attack 3 seconds after the rabbits are out!

So, our collection is becoming bigger… and it will be on internet very soon! Until then, we wish you a merry Christmas and a happy New Year! 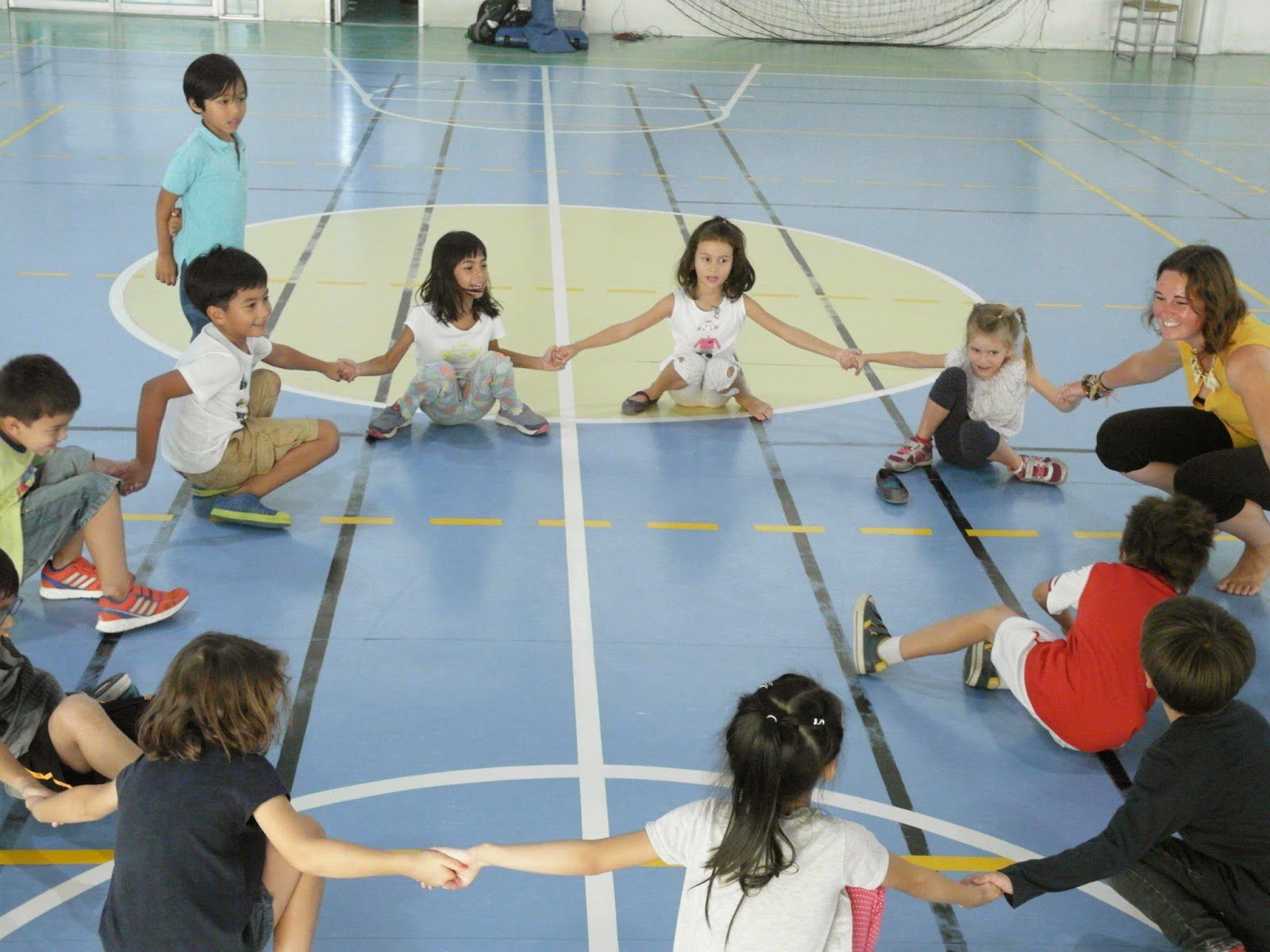 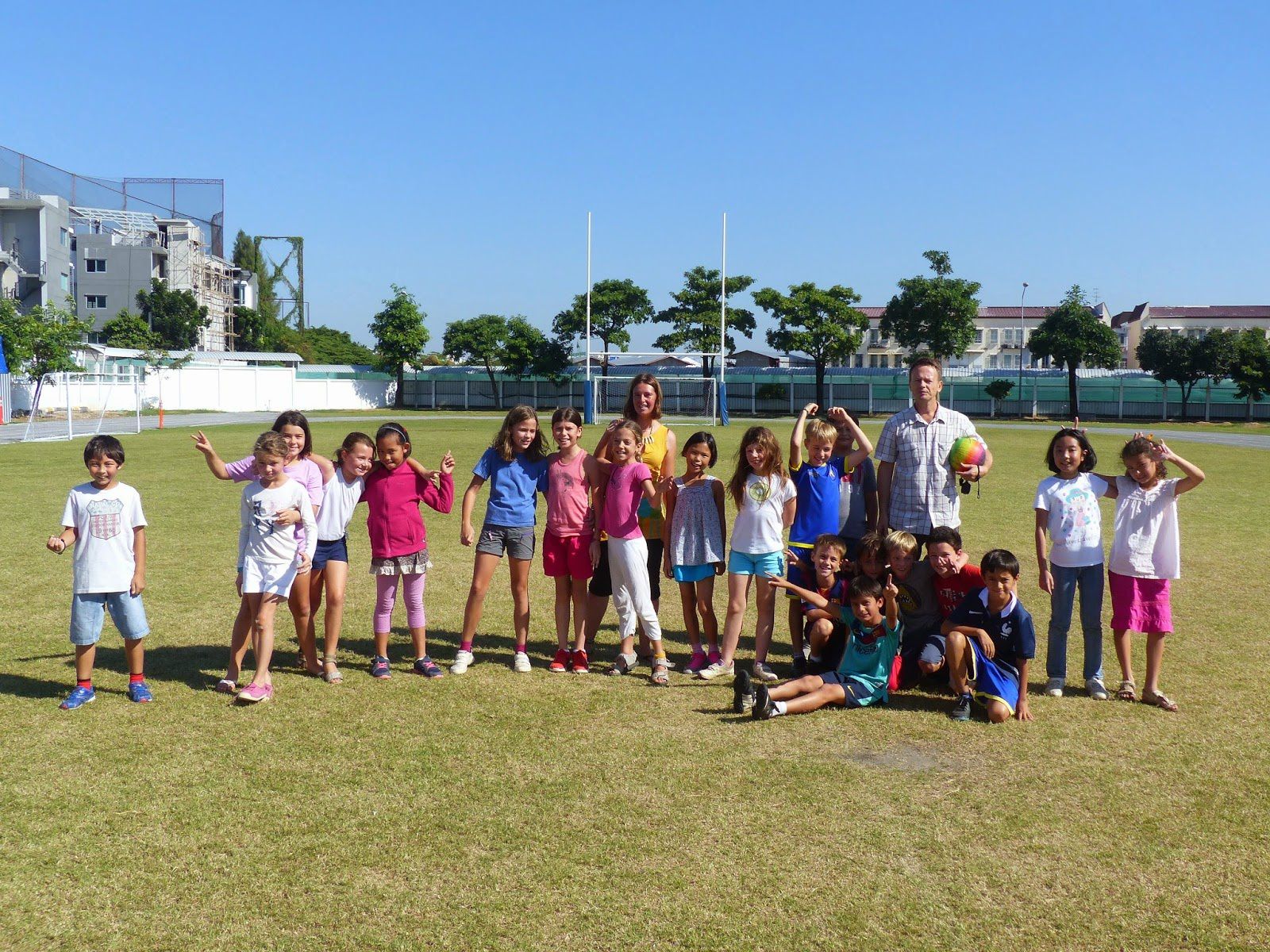 Thailand - Celebration of the festival of Lights (Loy Krathong) The come back: the final stage of the journey !!!
Myanmar : the conclusion
Siem Reap – The visit of the Angkor Temples
Comment on this post